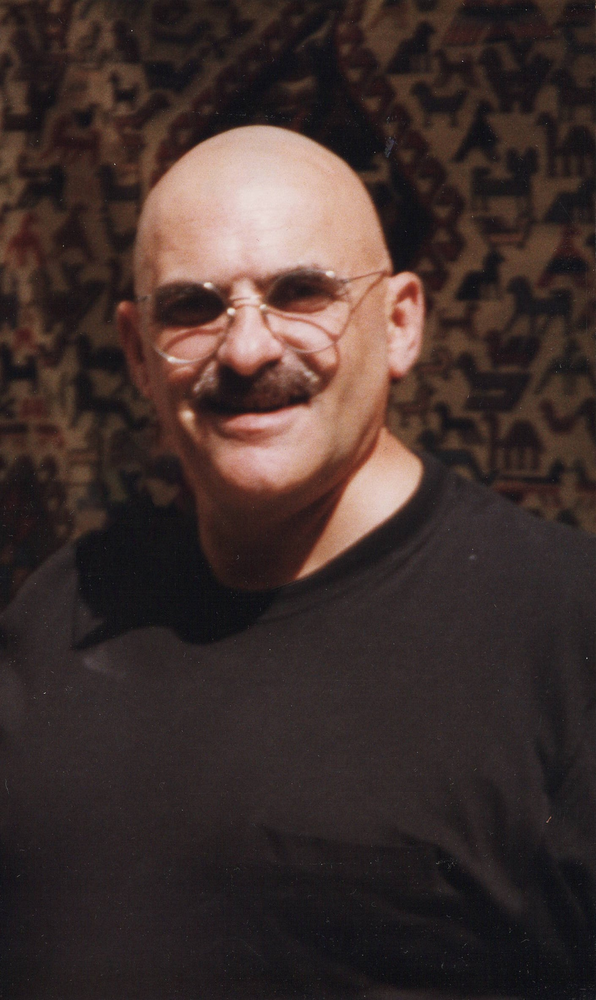 Paul was born in Yonkers on October 17th, 1940, to George and Jemelia Nassar. He was the third of four children and one of three sons.

After graduating from New York University, Paul earned his medical degree at the University of Rome La Sapienza. Since 1973, Paul's psychiatric practice included working as a clinician, an administrator, a lecturer, and as a consultant to various disciplines in both medicine and law. Paul was a Major in the Medical Corps from 1973-1975; Director of Psychiatric Inpatient Services at St. Luke's Roosevelt Hospital; Founder and Course Director of Psychiatry and Law at St. Luke's Roosevelt Hospital; partner at Anderson & Nassar Clinical and Forensic Psychiatry; a private psychiatrist for 25 years; and maintained a private practice in forensic psychiatry since 2010.

A proud Palestinian- and Arab-American, Paul did consistent human rights and medical aid work for Palestinians both in and outside of Palestine. Alongside long-time friend and colleague Laila Atshan, he trained doctors in Palestine in PTSD treatment and other specialties of his, and, since the early 1990s, regularly spoke at conventions and conferences with organizations such as the National Arab American Medical Association, the Gaza Community Medical Health Programme, and others. Additionally, Paul sat on the board of the Kahlil Gibran Educational Fund in Yonkers with many other Nassar and Sayegh family members, volunteered with Doctors Without Borders, and aided countless refugees seeking asylum in the United States.

In July 2021, Paul fully retired to focus on his health and to write his memoir.

Services will be held at Sinatra Memorial Home at 499 Yonkers Ave on Saturday, January 8th at 12 PM. In lieu of flowers, the family requests donations made to Physicians for Human Rights (https://phr.org/) or The Land of CANAAN Foundation (landofcanaanfoundation.org).

Share Your Memory of
Paul
Upload Your Memory View All Memories
Be the first to upload a memory!
Share A Memory
Plant a Tree