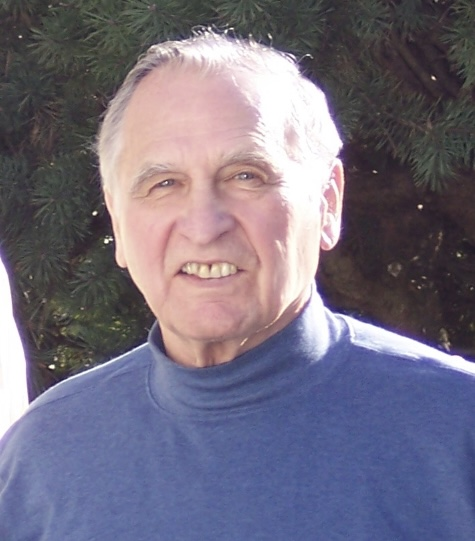 Obituary of August A. Zagrobelny Jr.

Please share a memory of August to include in a keepsake book for family and friends.
View Tribute Book

August A. (“Gus”) Zagrobelny Jr. passed away peacefully on March 24, 2022 with his loving son by his side at the New York State Veterans Home in Montrose, NY where he had been a resident for the last three years.

Gus was born on December 22, 1929 in Massena, NY to August and Mary Zagrobelny. He grew up on the family farm in Chase Mills, NY with his seven brothers and sisters.

At age 17, he joined the U.S. Marine Corps and proudly served his country in two tours of duty from 1947 to 1954. He married his wife Marguerite Distasio on May 19, 1951 in Brooklyn, NY. He attended RCA Electronics School and after several positions in the electronics field, he began his long career in 1960 as a test engineer with Timex Corporation in Irvington, NY. Gus and Marguerite settled in Tarrytown, NY where they raised their two children Marguerite (“Bunny”) and Peter.

He loved to fish, tend to his vegetable garden, and stay home and spend time relaxing with his family. He was active in the Tarrytown youth sportsprograms and enjoyed watching his children play sports. He also enjoyed volunteering for NY Special Olympics.

After retiring from Timex Corporation after more than 30 years, he joined the U.S. Postal Service as a maintenance mechanic where he worked for several more years.

After his loving wife of 44 years, Marguerite, passed away in 1996, he kept busy with fishing, taking long walks, and taking care of his two best buddies, his cats.

In June 2019, he was moved into the New York State Veterans Home in Montrose, NY where he spent his final years with his fellow U.S. Military veterans, enjoying the care from his nurses and visits from his children.

Gus is survived by his loving children Marguerite (Mark) Imse of Auburn, MA and Peter (Tina) Zagrobelny of Tarrytown, NY, his grandchildren Michael and Kayla Imse and Peter Zagrobelny, two great grandchildren, his wife Adrene, and many wonderful nieces and nephews. He is predeceased by his brothers Bronic, Thaddeus, Joseph, and Francis, and sisters Stella Fairbridge, Helen Badlam and Josephine Logan.

In lieu of flowers, donations can be made to the Marine Corps Heritage Foundation or Mission 22.

Share Your Memory of
August
Upload Your Memory View All Memories
Be the first to upload a memory!
Share A Memory
Plant a Tree