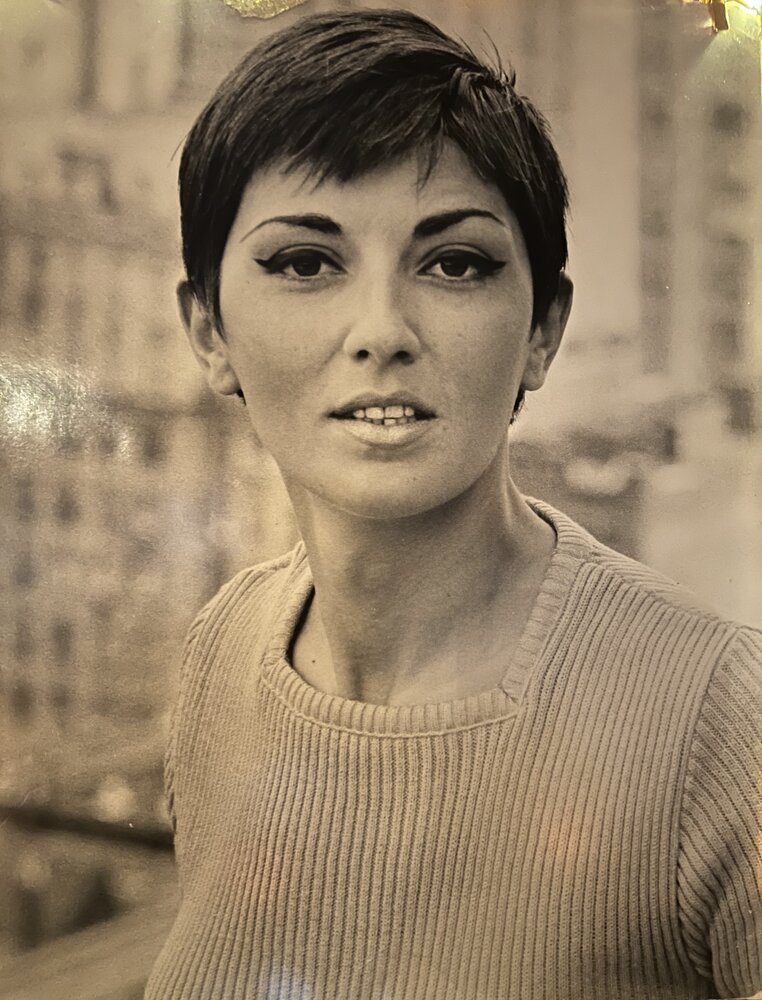 Please share a memory of Jo Anne to include in a keepsake book for family and friends.
View Tribute Book

Jo Anne Forcelli Betwarda was born on April 8, 1942. She was the second of five children born to Margaret D'Ambrosia Forcelli and Peter J. Forcelli Sr. Jo Anne lived in Yonkers all of her life and graduated Commerce High School. Jo Anne married Jack Betwarda in November 1961. 9 years later, they welcomed their one and only child. Jason E. Betwarda was born August 19, 1970. Jason was their pride and joy. When Jason was old enough to drive, he and Jack developed an interest in racing cars. Racin' Jason became famous for his accomplishments. Jason met his girlfriend Ana Roldan at the company Jack and Jo Anne own, Wards Ice Cream in Paterson, NJ. Ana Roldan had a daughter Janice Morales, who Jason thought of as his own. He adored this little girl and her mom. He spent a lot of time with them before his passing in June 1999. Jason lost his life doing what he loved most, racing. Ana and Janice were a huge support to them and soon after, Jason became a father to his baby girl Jaylin. Jason never got to meet his own baby girl. Jaylin is his living legacy. Ana, Janice and Jaylin made Jack and Jo Anne happy to be alive. Their son lives in their beautiful granddaughter. Around the time of Jason's passing, Jo Anne was diagnosed with multiple sclerosis. She was a strong lady and fought the disease until the bitter end.

Jo Anne is survived by her husband Jack, daughter-in-law Ana Roldan, granddaughters Janice Morales and Jaylin Betwarda, and great grandson Jason Gomez. She is also survived by her sisters MaryAnne (Forcelli) Falcone, Patricia (Forcelli) Profeta as well as brothers Anthony J. Forcelli, Peter J. Forcelli Jr. and his wife Susan Forcelli, and several nieces and nephews. Jo Anne will be so missed by everyone who ever met her. Our hearts now go out to Jack who now has to continue without the love of his life.

Share Your Memory of
Jo Anne
Upload Your Memory View All Memories
Be the first to upload a memory!
Share A Memory
Plant a Tree