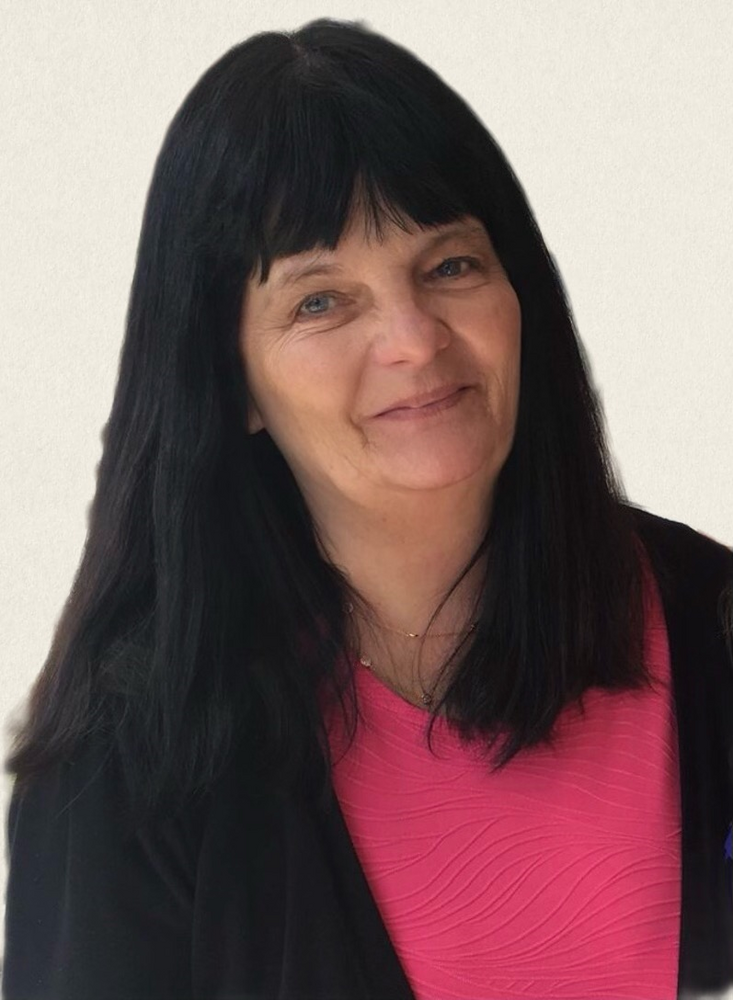 Please share a memory of Margaret to include in a keepsake book for family and friends.
View Tribute Book
On Thursday, May 12, 2022, Margaret "Peggy" O'Sullivan, beloved wife, mother, grandmother, sister and friend, passed away at the age of 65. Peggy was born Margaret Mary Rousseau in Manhattan, NY on May 7, 1957. Her parents were Robert and Judith Rousseau, and she was one of four children. Peggy is survived by her husband Pat, five children TJ and wife Tracy, Chrissy and husband Jim, Patrick and wife Jen, Robert and wife Paola, and Colleen, her sister and best friend Eileen, and her brothers Jimmy and Bobby. Peggy has eight grandchildren that she adored - Casey, Sean, Dillon, Savannah, Eddie, Levon, Kelly and Luca. Peggy gave up a career as a banker, formerly of Seamen's Bank, to raise her children. Together with Pat, who often worked three jobs to put their children through the best schools, they worked as a team for their family. The first of their siblings and friends to have children, they didn't have a model to follow - they became the model. To her whole family, Peggy was not just a mother, wife, grandmother and sister, but nurse, teacher, financial consultant, cheerleader, lawyer, psychologist, research analyst, accountant, and the list goes on. Affectionately known as the head of "The Troops" alongside Pat, "Poor Peg" put every ounce of her soul into making sure everyone was put first - well before her own needs. To say she is a saint would go uncontested. Loading them into the caravan for drives to the shore, Florida, all over the Bronx on holidays, sports games, or plays, she ensured her family had each opportunity they wanted. Not to mention the legendary parties at their home. Peggy, like all the Rousseaus, had a distinct laugh and, in a fit of laughter, the inability to finish a story through tears and cackles. Known to enjoy her Diet Pepsi, Hershey Bars, and Devil Dogs, Peggy's sweet tooth was notorious. In fact, her grandchildren loved spending time at Grandma and Pop Pop's house and down the shore because there would always be plenty of sweets. Peggy enjoyed ordering her meatball and peppers or chicken scarpiello, playing Candy Crush, watching her shows and the news, and sharing her story of the day with everyone. She was always just a phone call away and it would undoubtedly be filled with "not for nothings," a laugh, a "yes!" as she celebrated an accomplishment of her family, and, of course, the inevitable "Peg face." She was always there to make sure others were taken care of, occasionally put in their place, and if you couldn't find something, "Detective Peg" would find it– every time. Peggy's passing leaves a giant hole in their family and friends, but we share in the memories and laughs to keep us moving. There will be visitation services at Sinatra Memorial Funeral Home on Yonkers Ave on Fri. 5/20 from 3-8pm. The funeral mass will be held Sat. 5/21 at St. Paul the Apostle Church on McLean Avenue at 10am, followed by the burial at Woodlawn Cemetery in the Bronx.
Friday
20
May

Share Your Memory of
Margaret
Upload Your Memory View All Memories
Be the first to upload a memory!
Share A Memory
Plant a Tree