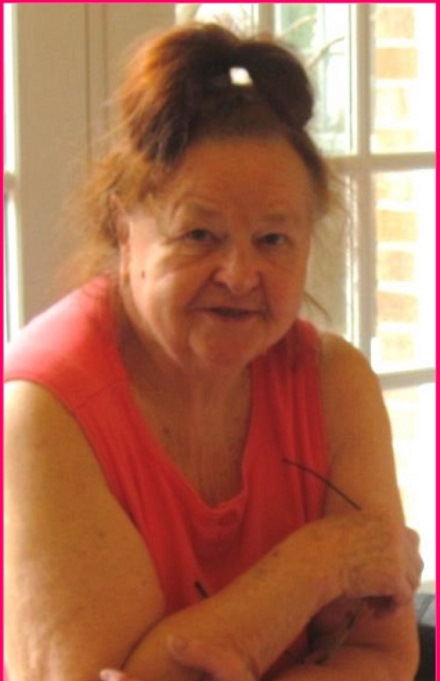 Please share a memory of Bonalea to include in a keepsake book for family and friends.
View Tribute Book
Bonalea R. Eisenhower, age 91, of Armonk NY, passed peacefully among family on Monday May 23, 2022. Bonalea was born on October 19, 1930 in Pennsylvania to parents Roy and Rhoda Loht. She was one of eight children. She was married to Donald "Ike" Eisenhower who pre-deceased her. Bonalea was in the Navy and served in the Korean War. Bonalea has three children sons Dwight (Lisa) and Ranse (Leslie) and a daughter Varina Caton. She has five grandchildren Andrew, Daniel, Kathryn, Rachel and Rebecca. Bonalea was a member of the American Legion in Armonk and the former Armonk United Methodist Church where she was part of the ladies who provided fresh made clam chowder and sandwiches during election day. In her younger days she was an outstanding softball player and bowler. She became a master puzzler and knitter/crocheter extraordinaire.

Share Your Memory of
Bonalea
Upload Your Memory View All Memories
Be the first to upload a memory!
Share A Memory
Plant a Tree