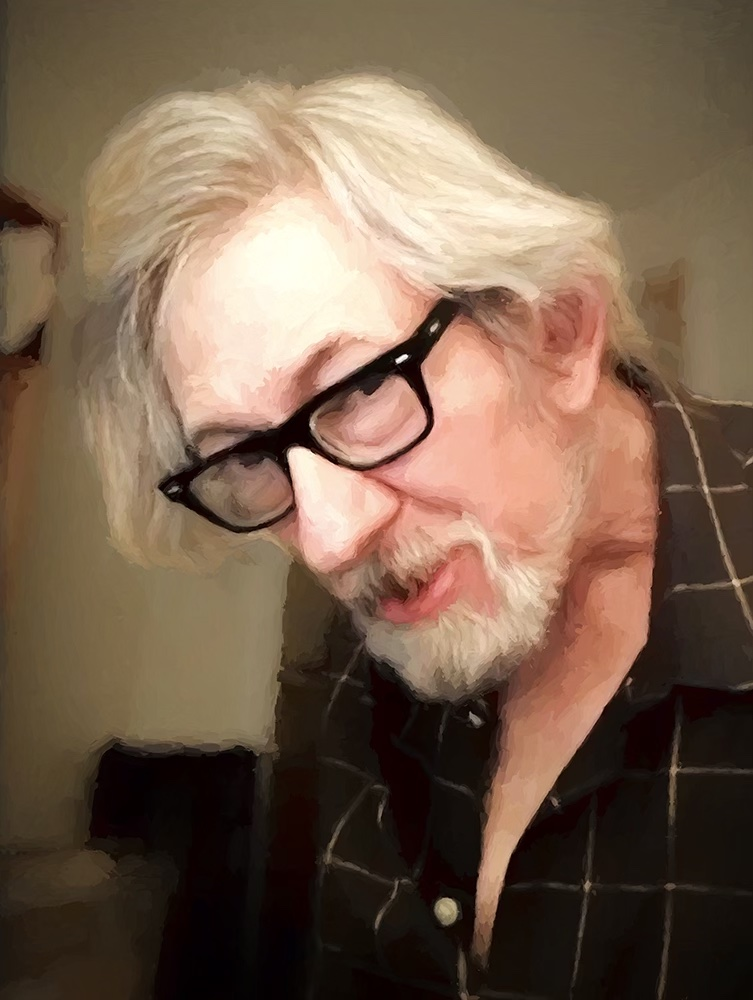 Please share a memory of Malcolm to include in a keepsake book for family and friends.
View Tribute Book
Malcolm Steinberg (Malcolm Lawrence Steinberg, Jr.) passed away of heart failure within the first hour of May 23, 2022, at St. John's Riverside Hospital in Yonkers. Born April 6, 1952, in San Antonio, Texas, he was the oldest of four children, all born within six years' time to Elizabeth Blake Steinberg and Malcolm Lawrence Steinberg, Sr. As the eldest child, Malcolm was often the teacher of his younger siblings. He enjoyed birdwatching, sports, music (he played the 'cello, then clarinet), and books. An avid reader, he never tired of discussing politics, history, and current affairs. After studying sociology at the University of New Mexico, he moved to New York City, where he pursued freelance photography, deepened his love of jazz and its musicians, and became a successful executive search executive. Nicknamed "Cowboy," and being Jewish and 6 foot 4 in height, he enjoyed the joke. He was critical, funny, stubborn, dedicated, and loyal to the end. He is predeceased by his parents and his brother Blake Louis Steinberg. He is survived by his sister Carolyn Steinberg Ramirez and husband Chacho Ramirez of New York City, his brother Jonathan Steinberg and wife Mary Louise Ingle Steinberg, nephews Jacob, Samuel and wife Haley, and Matthew Steinberg and wife Brea; cousin Cynthia Leonard McWhirter and husband Darien McWhirter, all in Texas; and in New York City, cousins Marian Froehlich, Carol Froehlich Hull, David and Marcia Golden-Dukes, and Bob and Cynthia Dukes. Malcolm contributed greatly to, and is cherished by, the AA community in the Hastings-on-Hudson area. Our memories of Malcolm are a blessing. In lieu of flowers, donations can be made to: Navajo United Methodist Center 1200 West Apache St., Bldg. 17 Farmington NM 87401-3886 Mission: PROVIDE AND MAINTAIN FACILITIES FOR NAVAJO SECONDARY SERVICES Group Home, Residential Treatment Facility - Mental Health Related | EIN: 85-0106357 | Farmington NM Rated "Give With Confidence" by CharityNavigator.org

Share Your Memory of
Malcolm
Upload Your Memory View All Memories
Be the first to upload a memory!
Share A Memory
Plant a Tree