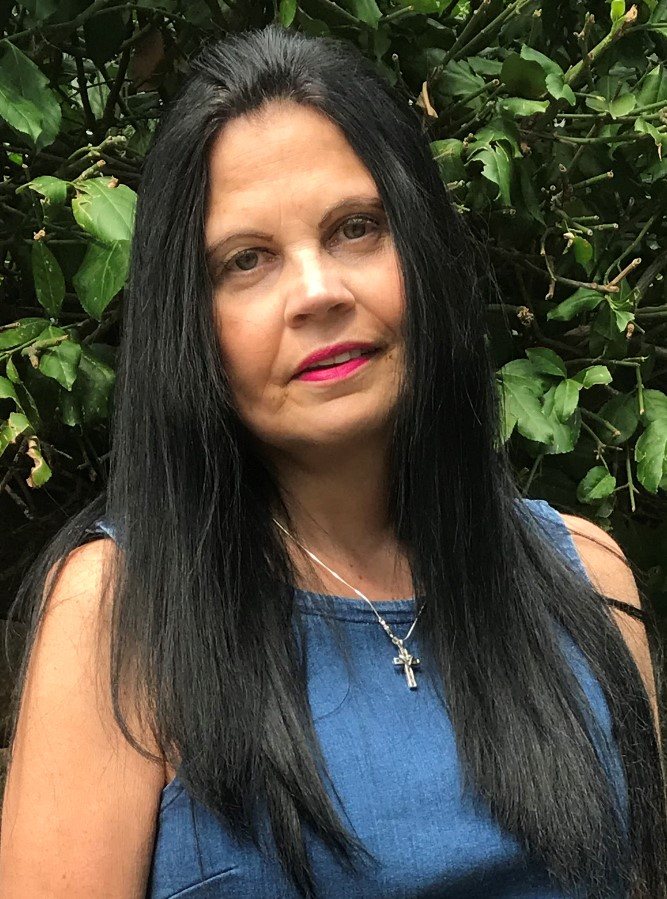 Please share a memory of Stephanie to include in a keepsake book for family and friends.
View Tribute Book

Stephanie died unexpectedly and taken way too soon on 9/10/2022. She was born to Stephen and Mary Rinaldi on May 20, 1967 in Yonkers, New York. She was the youngest of 4 girls: Debbie, Marie, Jeannie and then Stephanie.

Stephanie graduated with honors from Fordham University with a Masters degree in Psychology. She studied for her degree while working at The Princess Hotels in New York City for more than 10 years. This gave her the opportunity to travel to many exotic locations that created great memories. Her Mom enjoyed the benefits of traveling with Stephanie as her guest - they had many, many happy moments together.

She then moved onto working for The Westchester and Rockland Society of Pharmacists for more than 18 years. She was celebrated by the society for her excellence and work for managing their offices. A loving bond was developed between many of the pharmacists. They became her second family.

Her passion was for the homeless. She would dedicate her time each week doing a midnight run to New York City bringing food, clothes and shoes. Each week she got to know them by name and often took requests on what they needed. It was natural for her to be so giving because of her love for her Lord and Savior Jesus Christ. She was a devoted Christian and often spoke scripture and prayers over people- friends and strangers alike.

Stephanie had a green thumb. Her home and office were filled with her plants that she raised. She cared for them as if they were her babies. Her dogs were her other babies. They meant everything to her. She often said her happiness was being in bed with her 3 dogs.

She was loved and will be deeply missed by her family: her sister Jeannie, Marie with Vinny, Debbie with Greg, her nieces Deanna with Joel, Jackie with Sahr, and nephew Louis with Bianca, great nephews Julian and Jonah, and Renee- who Stephanie would call her “adopted sister.”

In lieu of flowers the family asks for donations to be made to the St. Vincent's Hospital of Westchester in memory of Stephanie.

Share Your Memory of
Stephanie
Upload Your Memory View All Memories
Be the first to upload a memory!
Share A Memory
Plant a Tree