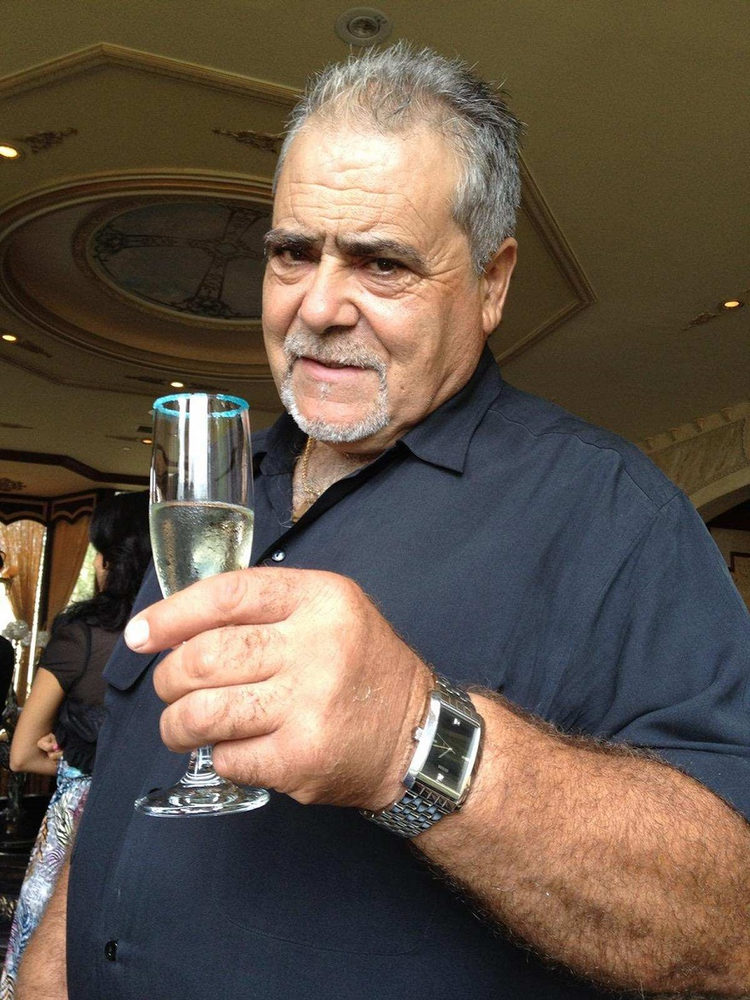 Please share a memory of Joao to include in a keepsake book for family and friends.
View Tribute Book
It is with great sadness, that we announce Joao Gaspar passed away on September 13th at the age of 69. Joao was born on January 9, 1953, in Livramento, Porto de Mos, Portugal to Manuel and Basilissa Gaspar. He met and married his wife Maria in Porto de Mos and immigrated to Yonkers, New York in 1977 with one suitcase and many dreams. Joao and Maria would then have two sons, Michael and Samuel. Joao started a construction business working around the New York City area. The successful business grew to include both of his sons and wife which was part of his dream. Joao's work ethic, passion, way of teaching others, and honesty was always evident to anyone who witnessed it. He enjoyed working and always striving to do the most that he could possibly do. Mostly importantly, Joao always made it a priority to help his family and friends. In 2017, after 40+ years in construction, Joao and his wife retired and moved full-time to Elizaville, New York. They retired to the land that they spent nearly fifteen years and all their free time on building their dream home. They cherished the years in the home that they worked so hard to build together as many treasured moments were formed. These included the days he was taking on another project around the property, landscaping, taking care of various animals, and most importantly, the times when family and friends would come visit. These times would eventually become a regular tradition of a long day of cooking, laughing, eating, telling stories, and drinking his homemade wine. He would proudly tell anyone though that his favorite moments in life became when his beloved grandchildren visited so they could enjoy everything that he built for them. Joao is survived by his beloved wife, Maria; son Michael; son Samuel and his wife Maria; and his most cherished and dearly loved grandchildren, Giuliana, Daniela, and Samuel Joao, Jr. He is also survived by his loving sisters and brothers, Graciete, Jaimie, Rui, and Fatima; mother-in-law Carminda; sisters and brothers-in-law, Maria da Concecao, Ines, Carlos, Maria, Fernando, Diana, Noemia, Americo, Mario, and Fe, beloved nieces and nephews, and great nieces and nephews. Joao's family thanks everyone for their support and prayers during this difficult time. A funeral mass will be held at 9:30am on Saturday, September 17th at Sacred Heart Church in Yonkers, New York. In lieu of flowers, a webpage has been created in his memory for research against the disease that he fought against for 15 years. Please send donations for cancer research in memory of Joao Gaspar to Memorial Sloan Kettering Cancer Center by following this link http://mskcc.convio.net/goto/joaogaspar
Saturday
17
September

Share Your Memory of
Joao
Upload Your Memory View All Memories
Be the first to upload a memory!
Share A Memory
Plant a Tree