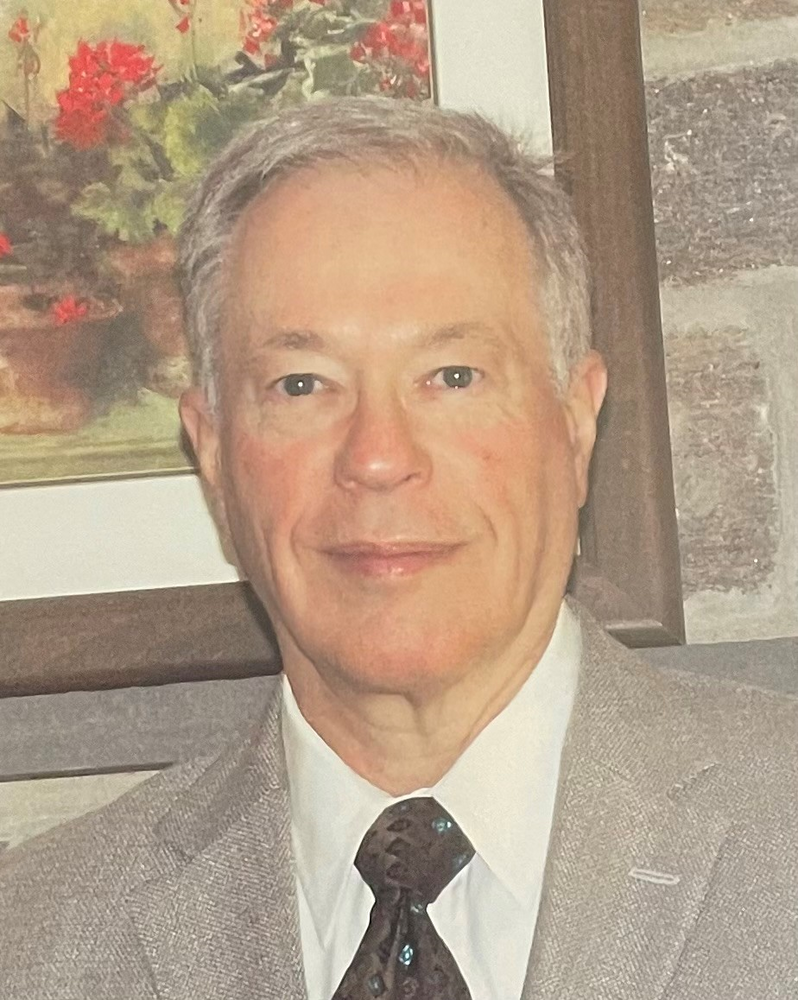 Please share a memory of William to include in a keepsake book for family and friends.
View Tribute Book
William Paul Dannecker of Chappaqua, New York, passed on peacefully at home on October 30th, 2022. He was 82 years old. William, known as Bill to his loved ones and friends, was born in Connellsville, Pennsylvania on December 5, 1939. He was the only child of Madeline and Wayne Dannecker. Bill was a graduate of Indiana University of Pennsylvania, and a proud recipient of the IUP distinguished alumni award in 1999. He was an Enrolled Actuary under ERISA, and a member of the American Academy of Actuaries and the American Pension Conference. Bill made his career working for Retirement System for Savings Institutions (RSSI) in New York City, where he was named President and Chief Operating Officer in 1986, and later on appointed Chief Executive Officer in addition to his role as President. When RSSI was acquired by Pentegra Services, Inc. in 2008, Bill served as both the President and Chairman of the boards of Pentegra Trust Company and Pentegra Retirement Trust through the end of 2021. Bill diligently served his community as well. He was on the church council of Saint John & Saint Mary in Chappaqua and the treasurer of New Castle Historical Society for many years. Bill is survived by his loving wife of 62 years, Lois Dannecker. Together they share two daughters; Kim Terlizzi (Louis) and Susan Arroyo (Raymond), five grandchildren; Allison (Nate), Melissa (Marco), Michael, Amanda and Justin, and four great-grandchildren; Rowan, Wells, Thea and Mads. The wake will be held at Oelker-Cox & Sinatra Funeral Home in Mount Kisco, New York, on Tuesday, November 1st from 4 to 8pm. The funeral mass will take place at Saint John & Saint Mary in Chappqua, New York, on Wednesday at 10am . In lieu of flowers, a donation to San Miguel Academy of Newburgh would be very much appreciated. San Miguel Academy of Newburgh 245 Renwick St. Newburgh, New York 12550
Tuesday
1
November