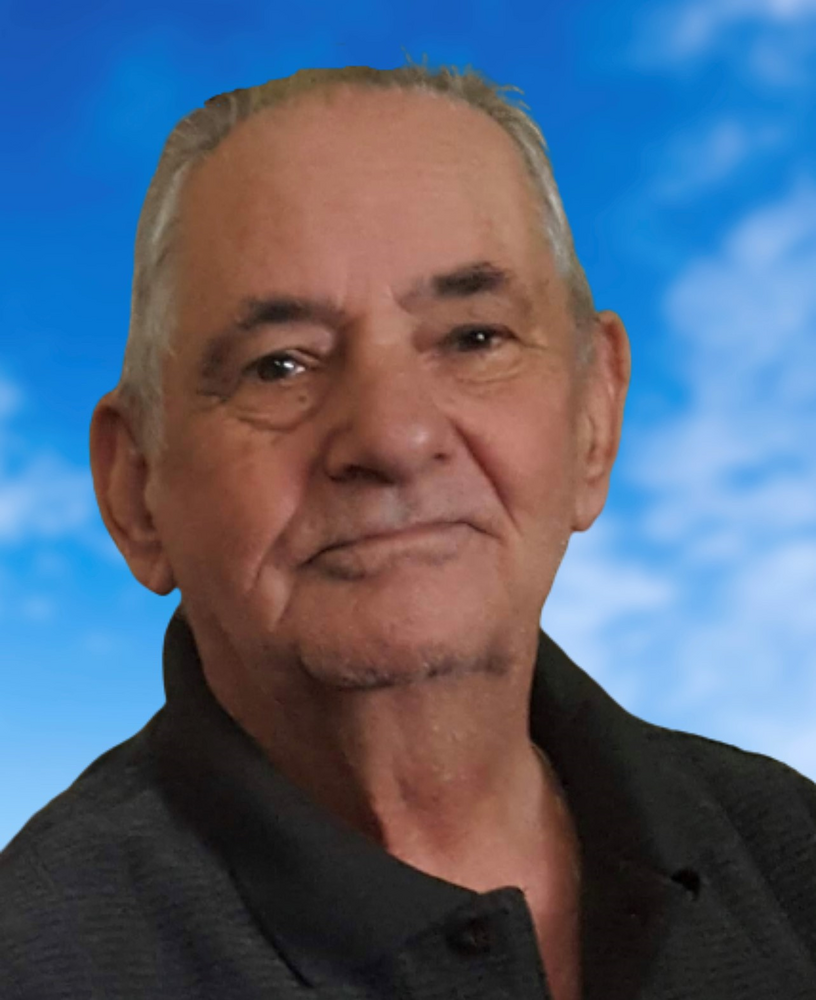 Please share a memory of Jose to include in a keepsake book for family and friends.
View Tribute Book
Jose Paulo Fonseca was a long-time Yonkers resident who passed away on November 13, 2022. He was born on September 10, 1940, in Fornos de Algodres, Portugal, to the late Antonio Augusto de Fonseca and the late Maria Augusta Paula. He was the oldest of 8 children. He is survived by his siblings Luisa, Manuel, and Amelia. He married Maria Patrocinio Amaral on October 27, 1963. During their 59 years of marriage, God blessed them with a daughter, Maria Graca, on July 12, 1964. They moved to Yonkers, New York, in March of 1972, where he worked at St. John's Riverside Hospital for about 20 years. He is survived by his wife, Maria Patrocinio Fonseca, his daughter Maria Graca Pinto (married to Andre), his granddaughter Julia Marques (married to Eduardo), his grandson Paulo Pinto (married to Celines); and his great-grandchildren Andreia (daughter of Julia), Nina (daughter of Paulo) and Luca (son of Paulo).
Wednesday
16
November

Share Your Memory of
Jose
Upload Your Memory View All Memories
Be the first to upload a memory!
Share A Memory
Plant a Tree