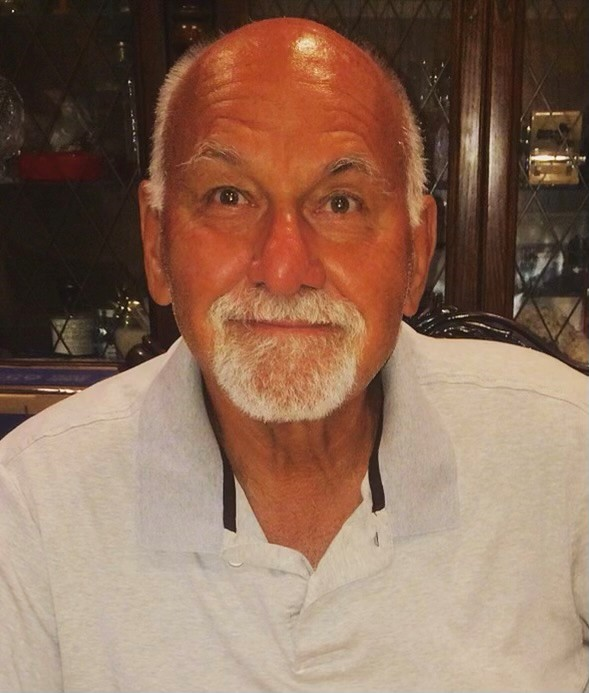 Please share a memory of Michael to include in a keepsake book for family and friends.
View Tribute Book

The son of Frederick Koch and Angela Miedzionowski, Michael was born on September 15, 1946 and grew up in the Bronx, NY.  After attending Grace Dodge Vocational Highschool, Michael served active duty in the Army, deployed to the Vietnam War as an Army Spec 5 Crew Chief on a Bell Huey Medivac Helicopter.   Michael retired as a Deputy Warden from the NYC Dept of Corrections, having worked at multiple facilities around New York.  Michael was awarded a distinguished service medal and the ‘NYC Key to the City’ in 1981 by Mayor Ed Koch for apprehending a terrorist during a shoot-out in the 1981 Brink’s Robbery in Nanuet, NY.

Michael is predeceased by his parents and sister, Theresa Coladangelo.  He is survived by his nieces Angela Coladangelo and Frances Manesh.

Michael is survived by his beloved wife of 49 years, Rosalie A. Koch and four adoring children and their spouses; retired Detective Christian Koch and his wife Noelle, Lieutenant Michael M. Koch, Lieutenant Zachary Koch and his wife Sara, and Detective Samantha Koch, along with his loving Grandchildren who knew him as Papa, Alivia O’Neil (daughter of Samantha) and Michael J. Koch (son of Zachary and Sara).

His loved ones will remember Michael as a loving Husband, Father, and Grandfather who always put his family first.  Michael was a hero, brave man, and good friend to all that knew him.

Share Your Memory of
Michael
Upload Your Memory View All Memories
Be the first to upload a memory!
Share A Memory
Plant a Tree