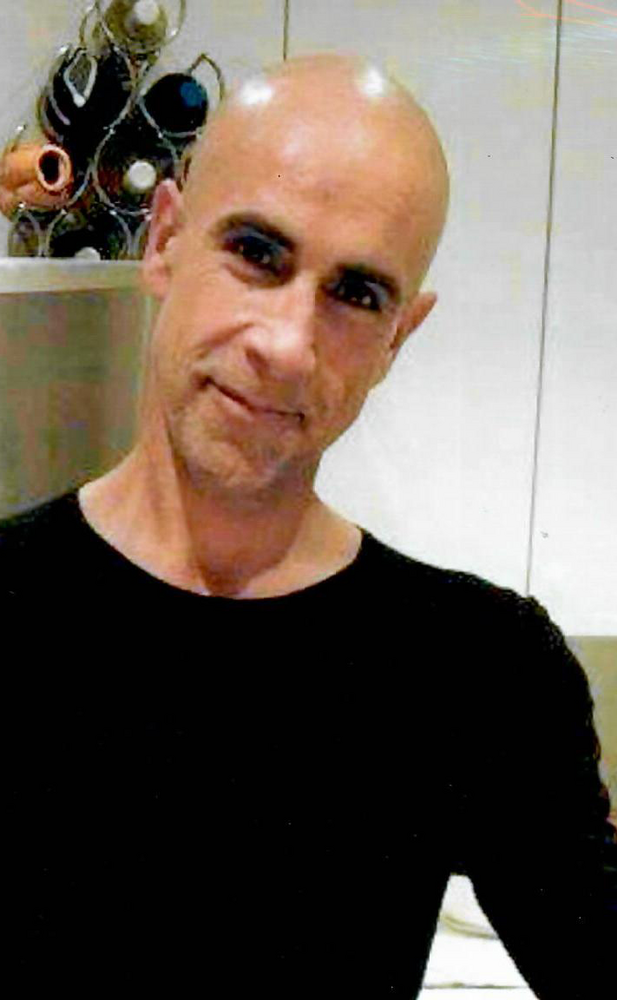 Please share a memory of Luigi to include in a keepsake book for family and friends.
View Tribute Book

Cherished and beloved son of Giuseppe & Filomena Bueti. Loving brother of Frank and Joe. Adored grandson of Maria and the late Francesco, Luigi and Grazia Bueti. He is preceded by his wife, Patricia. Luigi died on Friday, January 6th at home in North Salem. Luigi was born on November 4th, 1966 and grew up in Mount Kisco, New York. He attended St Francis of Assisi school, followed by JFK Catholic high school and graduated from Pace University. With a deep love for food and hospitality, Luigi and his brothers introduced Strega to the Pleasantville food scene in 1994. After following his passion for music, he spent time in New York City DJ'ing, recording and promoting. His artistic abilities and entrepreneurial skills brought him back to his familial roots in landscape design and masonry. He lived a life full of adventure with rock climbing, cycling, yoga and travel. Where there was music, laughter and good food, there was Luigi. Luigi had the capacity to bring happiness to many and the world is a lesser place without him. A funeral mass will be held at St Francis of Assisi in Mount Kisco, New York, on Thursday, January 12th at 11:30. In lieu of flowers, Luigi's family would appreciate donations to the American Cancer Society by clicking the link here:  https://tinyurl.com/Luigi-Bueti-Donation

Share Your Memory of
Luigi
Upload Your Memory View All Memories
Be the first to upload a memory!
Share A Memory
Plant a Tree