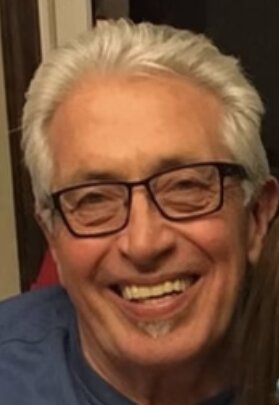 Please share a memory of Roberto to include in a keepsake book for family and friends.
View Tribute Book

Roberto Prati, (73) of Sarasota, Florida, passed away on January 8, 2023 surrounded by his sons and family.

Born to Lodovico and Adele Prati on December 8, 1950. He was born in the Province of Piacenza, in a small mountain town called Vezzolacca, Italy. When he was 9 years old he moved with his family to the United States.

He grew up in New York City and eventually went to Alfred State University where he met his future wife Rosemary Payne.

Roberto worked for over 25 years for the NYS Department of Corrections. He enjoyed fishing, kayaking, gardening, and traveling. He also enjoyed going to see plays and movies. He loved spending time with his family and grandchildren.

Roberto is predeceased by his wife, Rosemary, his brother, Remo & sister, Caterina.

He is survived by his two sons & daughter-in-law; Jeremy, Timothy and Dawn, and his sister, Anna. 5 grandchildren; Alayna, Giuliana, Tyler, Isabella & Dylan. He is also survived by his girlfriend; Jill Possman, his sister-in-law; Bruna and countless nieces, nephews, great-nieces/great-nephews.

Share Your Memory of
Roberto
Upload Your Memory View All Memories
Be the first to upload a memory!
Share A Memory
Plant a Tree