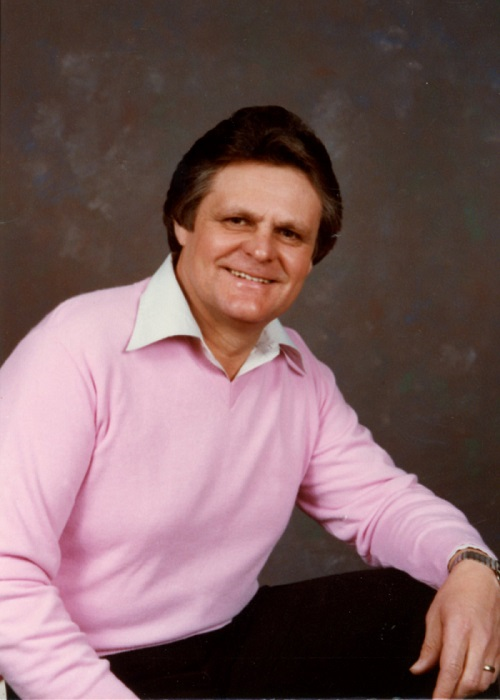 Please share a memory of George to include in a keepsake book for family and friends.
View Tribute Book

George Charles Fretterd, born in Yonkers, New York passed away on Sunday, January 22, 2023, at the age of 83. George was born on November 27, 1939, to his father George Herbert and his mother Mary (Angelina Maria Castellano). George is predeceased by his siblings including his older brother Lewis and two younger sisters MaryAnne and Patricia. He is survived by his wife Phyllis (Philomena DiCaprio, one of "The Capri Sisters" singing trio) who was also born and raised in Yonkers, NY as well as their daughter, Christine Ricci and her two children Nicholas George and Caroline Rose.

George was a retired Yonkers firefighter. He also served in the Army from 1962-1964. He was a fire-arms instructor during his service. He was a talented artist with a passion for cartooning and fulfilled his love of cars through work and in his pass time. George presided in Connecticut after moving from Scarsdale, NY 22 years ago. George enjoyed nothing more than spending time with his wife and children, including his son-in-law John Ricci, and his grandchildren. They were the loves of his life. He was very much a part of their lives as well as extended family and friends. He is known to all as a warm and caring person who would offer his time and attention to others.

He will be missed dearly but we pray that this void will be filled by his unending legacy of hard work, kindness, and fierce love of his family. May he rest in peace.

"Blessed are the dead who die in the Lord from now on."

"Blessed indeed," says the Spirit, "that they may rest from their labors,

An Alzheimer's tribute page to George Fretterd may be found online:

Share Your Memory of
George
Upload Your Memory View All Memories
Be the first to upload a memory!
Share A Memory
Plant a Tree