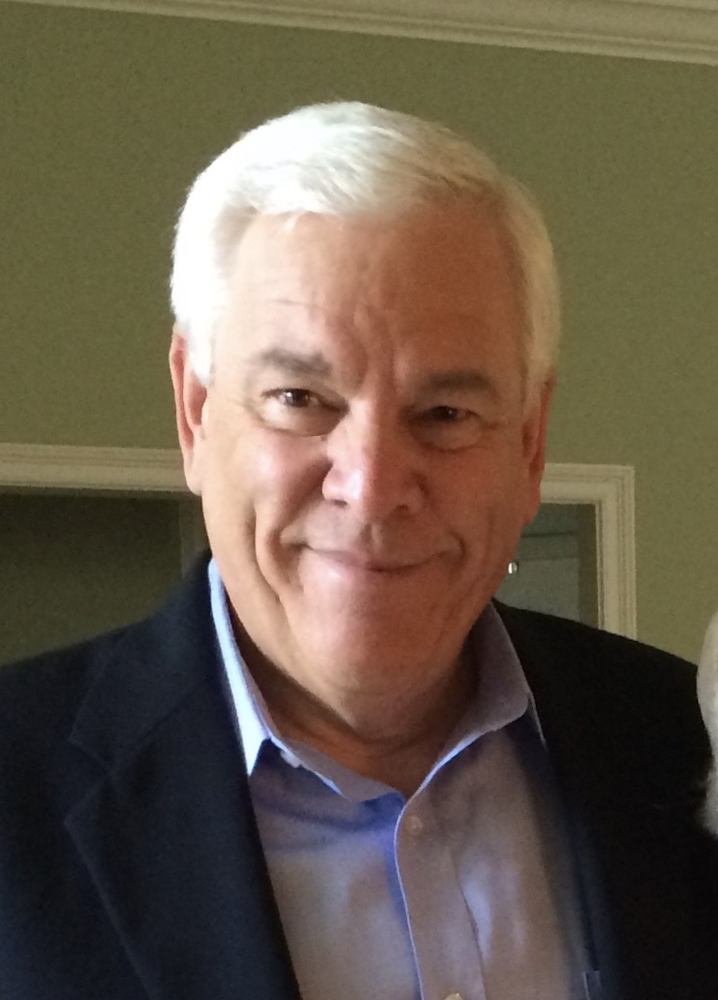 William Robert Weaver was born on May 24th 1952 to Darrell and Jean Weaver. Bill, as he was known, lived in Armonk, New York for over 60 years. After serving 6 years in the Air National Guard, he began his career in his fathers business, West Air, located at the Westchester County Airport. He spent his entire life around airplanes and it was only natural for him to follow in his father’s footsteps. In addition to co-owning an aviation business, he served on the Westchester Aviation Association Board as a member where he represented the tenants of the airport and their concerns with airport administration and the board of legislatures. William was also served as a member of an aviation charity called Patient Air Lift Services (PALS). PALS is an organization that provides free air transportation for patients requiring medical treatment and diagnosis.

William loved the town he grew up in and left his mark on Armonk in a number of ways. He played soccer all through high school and served as an assistant coach for the Byram Hills High School for 4 years. He was also a member of the Armonk Fire Department for 13 years where he served in almost all positions up to and including Fire Chief for 2 years. William was active in Armonk politics. He served on the North Castle Republican Town committed and since 1990, he served as a member of the Town Board of North Castle where he remained for 18 years, the last two years as Town Supervisor.

A CELEBRATION OF BILL’S LIFE