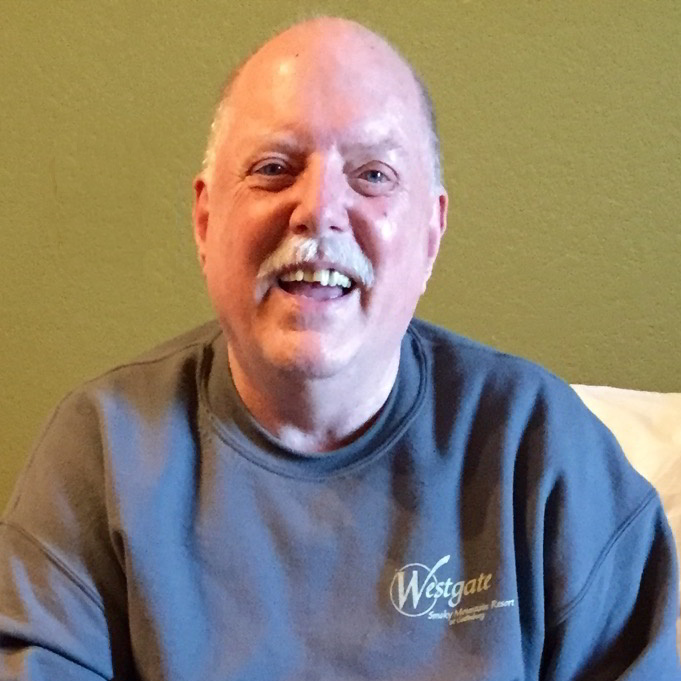 Please share a memory of Peter to include in a keepsake book for family and friends.
View Tribute Book
Surviving and Loving Husband of his dearly missed wife Carmine whom was lost to cancer several years ago, Peter was the last and eldest surviving child of the late Virginia (Quinn) Ficchi and Peter Thomas Ficchi Sr. Peter was the oldest remaining brother of Nicholas Ficchi, Rosanna (Locasto) Ficchi and Florence (Maresca, Prado) Ficchi, all of whom which succumb to the unfortunate fate of cancer. Peter entered the Air Force in July 1967 serving 4 years including 11 months and 27 days in Vietnam and released of duty with honorable discharge as Sergeant Ground Radio Communication Specialist from Ellsworth AF base. Peter then became employed with the United States Post Office as a carrier and eventually as Postal Police Officer where he remained for the duration of his career. Peter fought with diabetes optimistically for many years. Many knew him as one of the kindest people they have known. Peter had a gift of turning lemons into lemonade. Gentile and loving, Pete could make you laugh on your worst days. While dealing with the many symptoms of his debilitating disease with great spirit, Peter kept busy in much of his retirement maintaining and improving his beautiful home in Yonkers, where he was most comfortable and where he enjoyed his last days. He will be greatly missed by his surviving cousins, friends. nieces and nephews, as he reunites with his loved ones and all those who are missed, in the everlasting kingdom of peace. Sgnt. Peter Thomas Ficchi Jr.
Tuesday
6
December

Share Your Memory of
Peter
Upload Your Memory View All Memories
Be the first to upload a memory!
Share A Memory
Plant a Tree